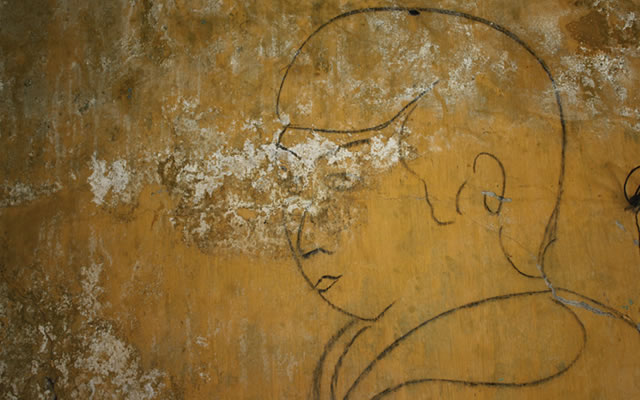 Chinese explorers described Cambodian pepper as early as the 13th century. But pepper production really took off in the late 1600s when the Sultan of Aceh refused to turn over his wealth to the Dutch and burned down his pepper plantations in Indonesia. Part of that production was moved to the Kampot region of Cambodia. Pepper became one of the main products of colonial Indochina with much of the crop being exported to France where it was used in the finest restaurants.

In the late 1970s when Pol Pot and the Khmer Rouge came to power, it was decided that rice would be a more practical crop and most of the pepper farms and their supporting infrastructure were destroyed. Since that time the industry has been making a slow, but steady comeback.

Kampot pepper was granted “Geographical Indication” status by the Cambodian government, which provides a guarantee that the pepper is grown in a specific region and assures its quality. It has also achieved Certified Organic status.

Kampot pepper has long been known as one of the more flavorful peppers in the world. It has a pungent taste that can range from very spicy to mildly sweet and has a strong, peppery aroma.