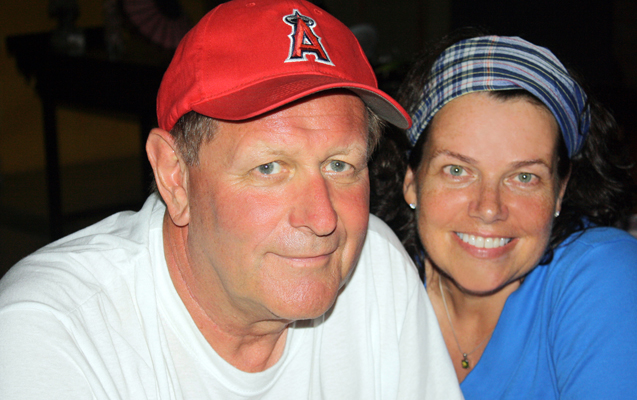 Cris Peterson and Tom Gordon have long had a love affair with Southeast Asia. From the Monkey Forest in Bali to the streets of Bangkok and all points between, they have gratefully experienced the wonders of the region for many years. But it's Cambodia—the war-torn history, the warm smiles and open hearts of the people—which holds a special place in the couple's hearts.

Pepper Project is devoted to bringing the unique products of Cambodia to the United States, including pepper from the Kampot region of southwestern Cambodia. Kampot Pepper has long been used in the finest restaurants of Europe and our goal is to make it available at an affordable price in the U.S.

We are working with groups, such as the Kampot Pepper Promotion Association (KPPA) and Starling Farm to make this a reality. A portion of our proceeds go toward supporting worthy causes in Cambodia such as: Cambodian Handicraft Association, which offers women with disabilities from landmines or polio a new skills base which will eventually allow them to return to their communities and lead an independent life; and Friends International which employs the parents of street children in the Home Based Production project, so that their children can go to school instead of working on the streets.

The Pepper Project is a work in progress. Expect changes.